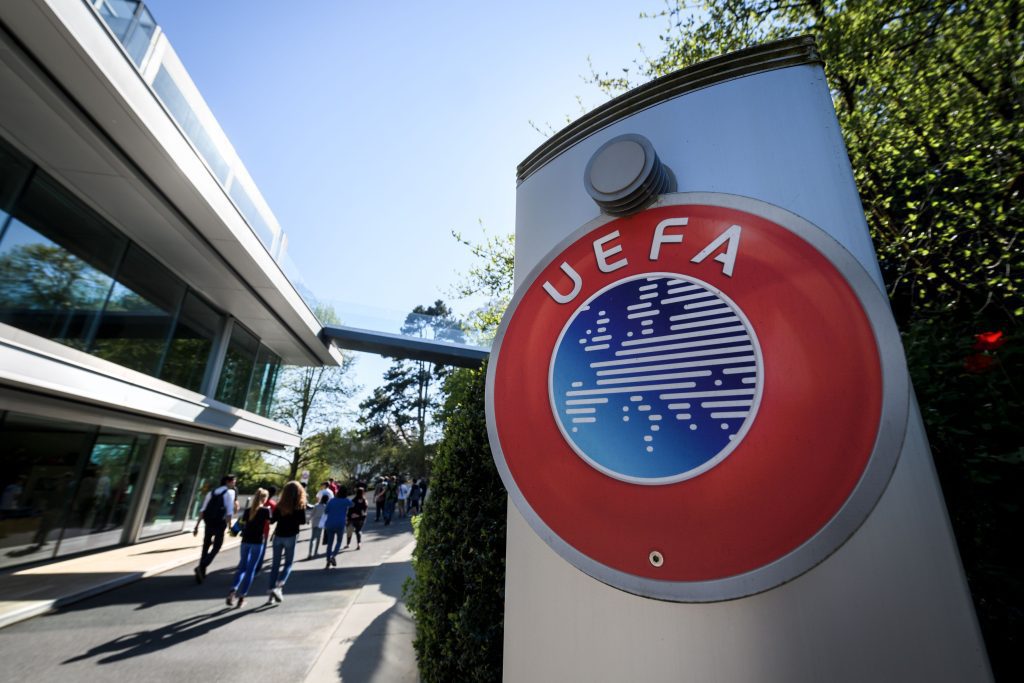 Early this afternoon, UEFA unveiled their new format for European club competitions that will begin in the 2024/25 season.

The four additional places created by the increase from 32 to 36 teams in the league phase of the UEFA Champions League will be allocated as follows:

• One place will go to the club ranked third in the championship of the association in fifth position in the UEFA national association ranking.

• One place will be awarded to a domestic champion by extending from four to five the number of clubs qualifying via the so-called “Champions Path”.

• The final two places will go to the associations with the best collective performance by their clubs in the previous season (total number of points obtained divided by the number of participating clubs). Those two associations will earn one place for the club best ranked in the domestic league behind the UEFA Champions League positions. For example, at the end of the current season the two associations adding one club to the Champions League, based on the collective performance of their clubs would be England and the Netherlands.

• The UEFA Executive Committee once again confirmed that all games before the final will still be played midweek, recognising the importance of the domestic calendar of games across Europe.

UEFA president Aleksander Čeferin commented on the new format and explained the changes were done in heavy consultation with clubs.

“UEFA has clearly shown today that we are fully committed to respecting the fundamental values of sport and to defending the key principle of open competitions, with qualification based on sporting merit, fully in line with the values and solidarity-based European sports model.”

“Today’s decisions conclude an extensive consultation process during which we listened to the ideas of fans, players, coaches, national associations, clubs and leagues to name but a few, with the aim to find the best solution for the development and success of European football, both domestically and on the international club stage.”

“We are convinced that the format chosen strikes the right balance and that it will improve the competitive balance and generate solid revenues that can be distributed to clubs, leagues and into grassroots football across our continent while increasing the appeal and popularity of our club competitions.”

Adding, “I am really pleased that it was a unanimous decision of the UEFA Executive Committee, with the European Club Association, European Leagues and National Associations all agreeing with the proposal made. Another proof that European football is more united than ever.”

“Qualification will thus remain purely based on sporting performance and the dream to participate will remain for all clubs.”

The total number of teams involved in the Champions League will rise from 32 to 36. However, the biggest change will see a transformation from the traditional group stage to a single league phase including all participating teams.

Every club will now be guaranteed a minimum of 8 league stage games against 8 different opponents (four home games, four away) rather than the previous six matches against three teams, played on a home-and-away basis.

The top eight sides in the league will qualify automatically for the knockout stage, while the teams finishing in ninth to 24th place will compete in a two-legged play-off to secure their path to the last 16 of the competition.