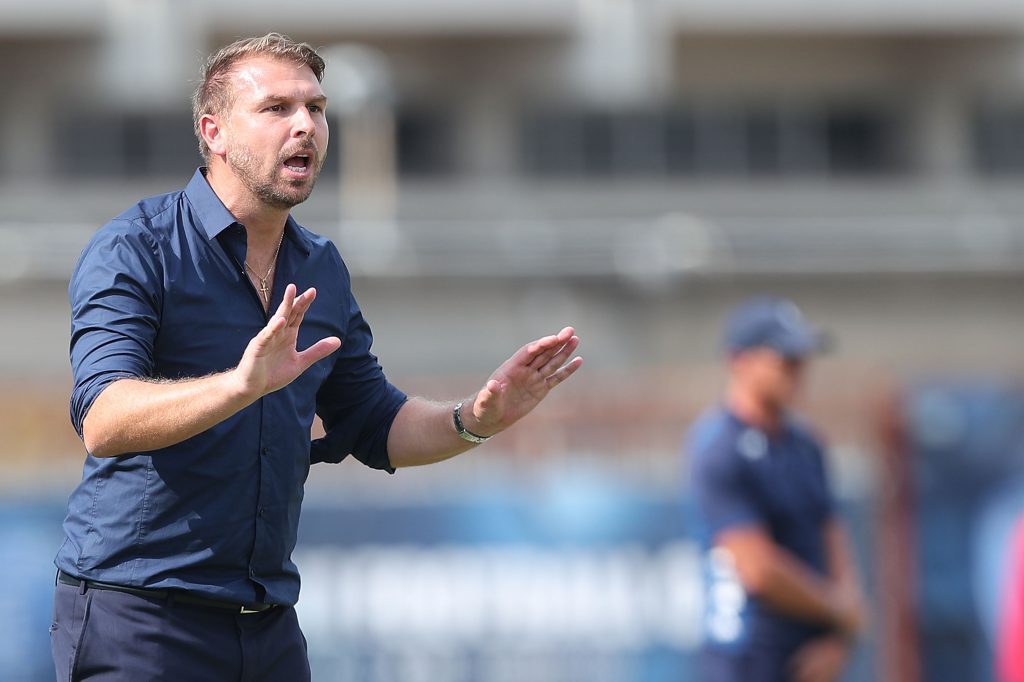 Paolo Zanetti, currently in charge of managerial duties at Venezia, addressed the media ahead of tomorrow’s early afternoon fixture.

“I expect Roma to play like Roma, apart from what has happened they have always played excellent matches, with Milan there have been negative episodes regarding the refereeing side of it. That match could have ended differently for how they played.”

“They have a great coach like Mourinho and therefore it is the classic match of a small team against a great one, so we must focus on what we can do, not on the opponent who has depth and quality.”

“With Genoa we took a step back, so we worked a lot on improving certain aspects. We have to play better than in the last game, no matter how many positives there were. If we had had the same spirit in other matches, we would have at least have a couple of extra points.”

“So we worked to be more proactive, then if we play a purely defensive game it will be the opponent who forces us to do it, not our choice. We will have to play a 100% match and hope that Roma are not up to it.”

“Mourinho is special, he has won the Champions League, he has won the treble, he is a character with an incredible charisma and for me he has always been a point of reference, I have never missed an interview of his and I have wasted hours watching his style of communication.”

“He has always had this ability to shift media attention to his liking according to the need, in addition to the technical aspect which is indisputable.”

“Playing these kinds of games against these teams and these technicians is the dream we wanted to achieve last year. These are all things that Serie A gives you, these are incredible emotions, we are struggling so much to stay here, with our limits and our deficiencies.”

“Having said that, the challenge is not between me and Mourinho, but between Venezia and Roma, what matters are the players on the pitch and I would like them to compete with pride and with the desire to win duels against players considered stronger.”

“On the green rectangle, competing with who is better than you at the moment is the thing that gives you the most motivation. I will have to try to push my boys in the right direction and try to manage the game better.”

On what he fears most from Roma:

“Roma is a team that has a very interesting technical level, they push with both full-backs, they bring their wingers to cut between the lines, tactically they are an evolved team, which adapts and plays certain brand of football.”

“Certainly these types of teams leave some space by force of things and above all they accept defensive parity and there we will have to be good to try to hit back.”

“We will have to play a game of a certain type. I wanted to give a message to my players not on how to defend ourselves against Roma, but on how to try and hurt them. Right now I am trying in every way to limit our deficiencies on the offensive side, where we create a lot, but fail to score.”