Veretout enthusiastic about match vs Zorya 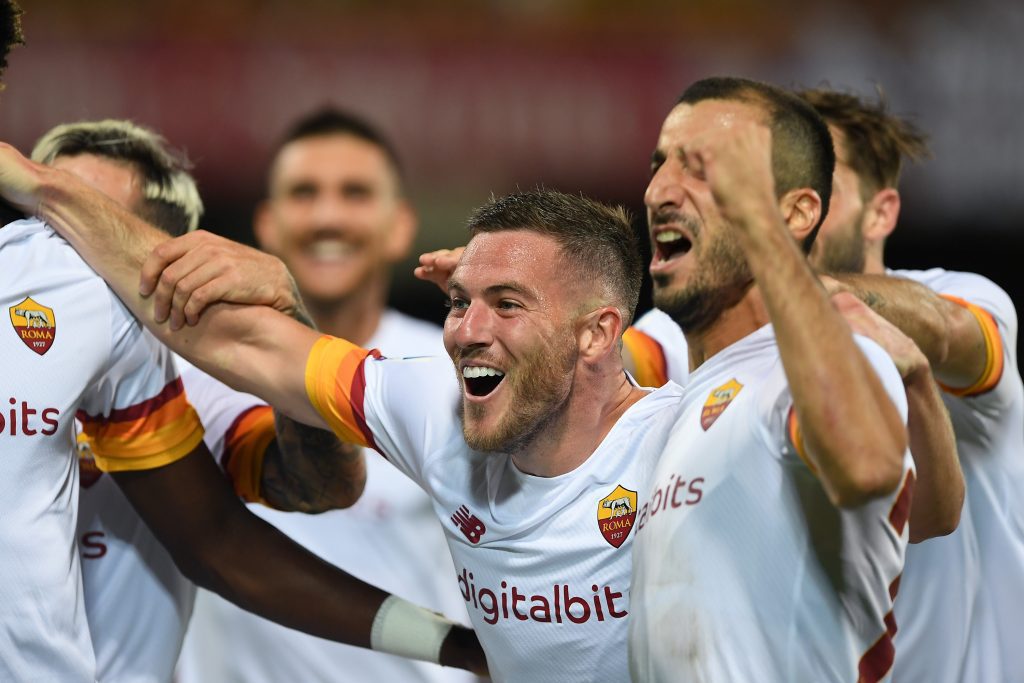 The French midfielder was asked about the approach to tomorrow’s game:

“We know it is a very important match for us. We play the Conference League to win it and losing tomorrow would mean dropping out of the competition. We play it as a final, with enthusiasm and the will to win the game.”

On his plans for the future:

“The first objective is to win with Roma and play for the national team.”

“I’m happy I got called up and now I want to do well with Roma and win something and go as far as possible. My agent and the club are in contact, they know what to do. I am a Romanista and I want to stay here.”

On playing as a mezz’ala:

“I can play as a mezz’ala, I like it. It allows me to go further up the pitch and attack the depth.”

“I also like to play in the middle. I play where the coach asks me to play.”

On being unavailable for Torino due to suspension:

“I started the season well, but over the course of the last month I didn’t play as well as I did before.”

“It’s difficult to play them all at the same level. Now I have recovered well and I am physically better than a month ago. It’s a shame I won’t be there against Torino, but we think about tomorrow which is important.”

“I’ll rest for a while, but Bologna will arrive immediately, so it’s not a problem. But we are focused on tomorrow which is a final for us. We want to play a great match.”