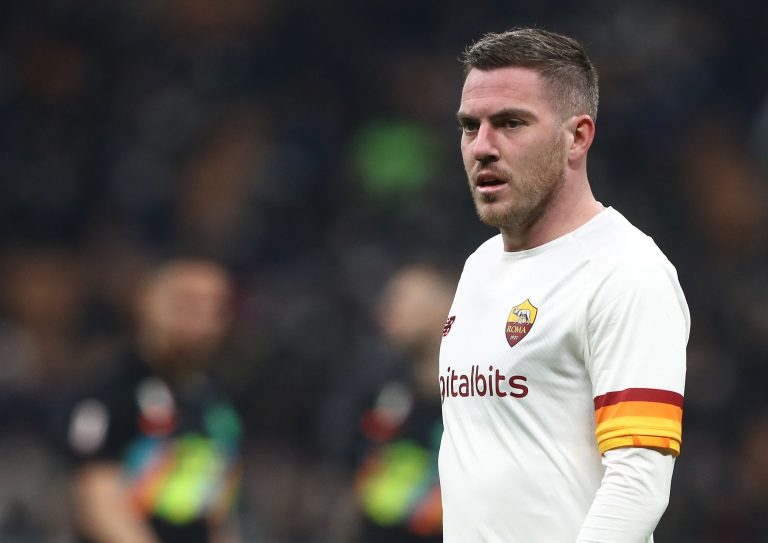 Italian agent Mario Giuffredi revealed in a recent interview with calciomercato.it that Roma midfielder Jordan Veretout was no longer his client.

“I broke off relations with Veretout several months ago,” said Giuffredi.

“We took Veretout three years ago from Fiorentina after a poor season, we brought him to Roma by tripling his salary. He had two great campaigns with Roma, becoming a key player for them.”

“Then he became a top player in Europe in his role and made the French national team. We were talking about renewing his contract at Roma with great collaboration of Tiago Pinto and the club, the situation I left was a winning one for the player. From the day I broke off the relationship, nothing regarding the player himself interests me anymore, that’s all.”

Giuffredi went into greater detail about the missed contract renewal, “At the beginning of the season he was doing very well, scoring and assisting, there was great desire from Roma and in my opinion we were also very close.”

“Then unfortunately the negotiations were interrupted because maybe the player changed his mind.”

“At the start, there was an excellent relationship with Mourinho. If you look at his numbers in the first months, goals, assists, the performances were very high quality.”

“Mourinho trusted him even when his performances went down.”

Giuffredi reaffirmed his positive relationship with the capital club despite this unfortunate episode:

“I have a great relationship with Roma. Tiago Pinto, in addition to being a great general manager, is a great gentleman.”

“My relationship with the Giallorossi is excellent, to say the least. I am convinced that Roma likes one of our players. If a negotiation were to start, I will do everything to direct the player toward the capital. It’s a beautiful club.”