Vincent Candela details the impact of Dybala’s signing on Roma 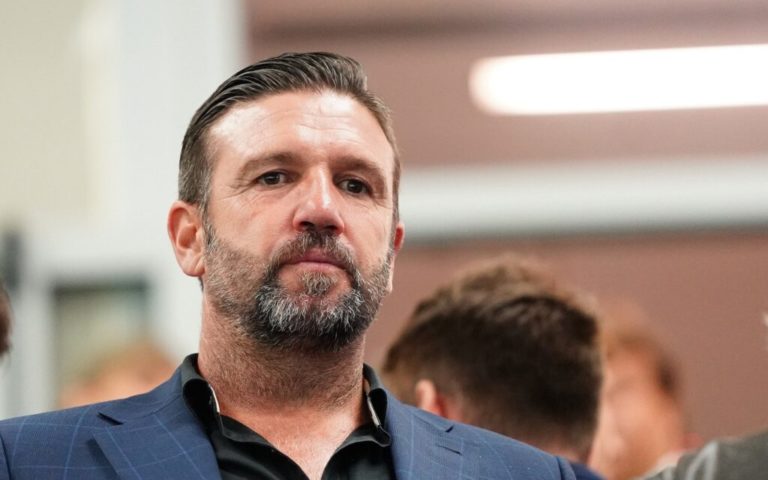 With the excitement surrounding Paulo Dybala’s transfer to Roma, former Giallorossi fullback Vincent Candela expressed his enthusiasm at the thought of seeing Dybala with a Roma jersey.

“He is an important player, even if he didn’t play a lot with Juve in the last season. But let’s not and try and diminish his value because of it: he is a class player, with great technique, he has an incredible vision of the game, he has extraordinary tactical intelligence,” he told Corriere dello Sport.

“There are few out there like him. And with Mourinho’s mentality and the way this club operates, we will see Dybala give even more to the cause.”

“He’s only twenty-eight years old, he’s in his prime and with his experience this can turn into something truly phenomenal.”

“To be honest with you – knowing how this new ownership goes about things – I wasn’t surprised when I first heard that Dybala was a possibility. Even when there were rumors of Ronald, without knowing anything about the transfer market, I thought, why not?”

“This ownership does not preclude itself from anything. So Dybala wasn’t such a big surprise for me, because I knew he was a concrete possibility for the Friedkins and Mourinho. Dybala is the right follow-up to Mourinho’s arrival and the Conference League victory. A perfect continuation to the Friedkins’ legacy who don’t talk much, but work very hard.”

“I spoke with Totti recently and he is happy with Dybala’s arrival because he had wanted him for a long time at Roma.”

“He is pleased with how the club is working. If Roma become more competitive, for him it can only mean one thing: a great sense of joy because he is the biggest Romanista of all.”

Finally, Candela gave his verdict, “I think with Dybala we can fight for the Scudetto. I’m convinced Roma can compete with the other top teams in Italy, and with this coach and this ownership they can go all the way if they set their mind to it.” 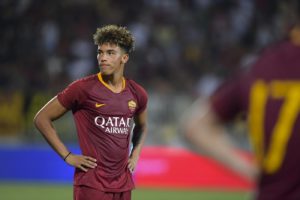 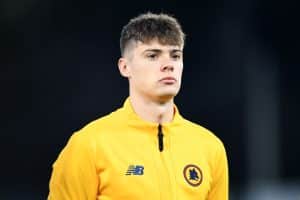 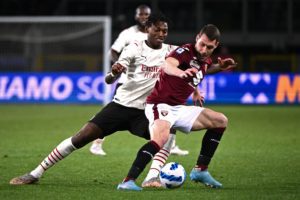 Andrea Belotti rejects offers from abroad in favor of Roma