What To Remember Before Betting on Roma 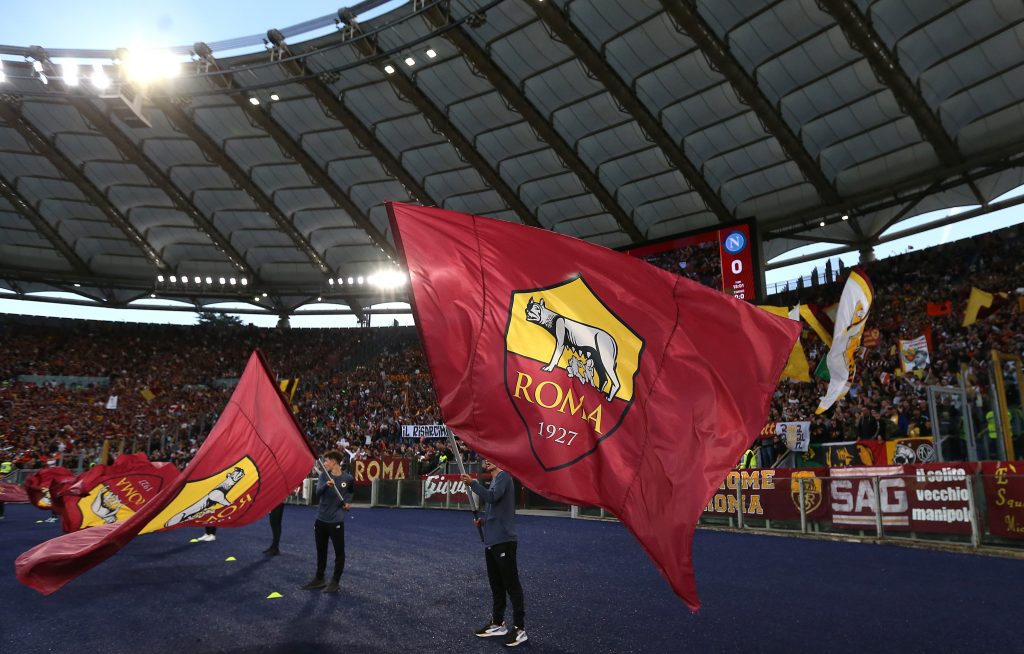 Although Rome may be most well known for the Colosseum or the Pantheon, it’s actually the city’s obsession with football that some find most interesting.

And one of the clubs at the center of this passion is none other than AS Roma.

Entering the winter break, the Giallorossi currently sit sixth in the Serie A table. The team has experienced an up and down campaign and the holiday break may have come at the right time.

However, Serie A will be back in action soon—so here are a few things to keep in mind before you place a bet on Roma.

League Titles Have Been Hard To Come By

It’s true that Roma often find themselves in the conversation for most popular clubs in Italy alongside the likes of Juventus, Milan, and Inter.

However, there’s a significant gap when comparing Roma’s league triumphs to their three northern rivals.

Roma often come close to winning the Scudetto, but seem to lack the last step to reach glory.

Considering the current state of the table, the capital club’s drought will almost undoubtedly continue.

The Team Has an Impressive Stadium

The Stadio del Cipressi (which was later renamed the Stadio Olimpico) is the second oldest stadium in the country. It was first opened in 1937, and Roma moved into it after its renovation in 1953. San Siro is the only stadium that’s older.

The Olimpico has a capacity for 70,000 viewers and has hosted several European finals and Olympic

Why is this important for bettors? When Roma play at home, they tend to score more. While this is generally the case for most, the Olimpico certainly has a unique atmosphere.

For example, after 19 matches, Roma have scored 21 goals at home. Meanwhile, league leaders Inter have scored 15 goals at home—so betting on more goals being scored when Roma are playing at the Olimpico seems a prudent decision.

A team’s form dictates if a particular wager has a good value. That’s something you always consider when deciding on the bets you’re going to play. The stakes on Roma are relatively favorable at the moment.

If you join a new website to place bets, you’ll get more benefits. Many websites offer a chance to place bets on sports matches, casino games, lottery, and more. You’ll get the best bingo bonuses on first deposit, and you’ll be able to use those credits across the site’s offer.

Some bookies are offering stakes above 3.50 on Roma against when they resume play on 6 January against AC Milan.

When AS Roma appointed José Mourinho as their new manager back in May, the bar of expectations was set high.

Unfortunately, the team has been inconsistent so far this season, suffering bad losses both in Serie A and the Europa Conferende League.

Mourinho hasn’t been shy in conceding that his team isn’t anywhere near the likes of Inter in terms of quality.

However, he’s a serial winner who could etch himself into Roman folklore should he manage to win a major trophy with the club.

This shouldn’t be underestimated when bettors include Roma in their predictions.

As already noted, Roma are sixth in Serie A with 10 wins, 2 draws, and 7 losses.

This is why sportsbooks set the stakes relatively high for bets on the Giallorossi, especially when they play away from home.

As their record suggests, you never know what you’re going to get when you place a bet on Roma. Nothing is ever guaranteed, but you can at least rest assured you’ll be on the edge of your seat until the final whistle sounds.