Would a big-money takeover be good for Roma? 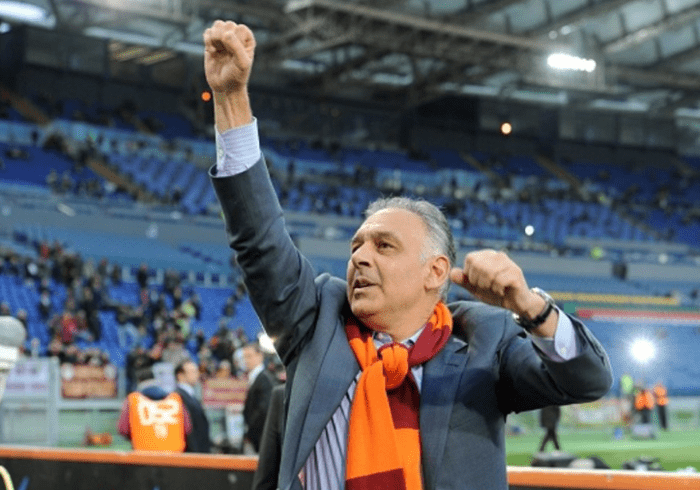 Ultra-rich club owners have become the norm in football in the modern age. Manchester City and Paris Saint Germain are two examples of the eye-watering increase in money at the top level of the game in recent years, with both spending hundreds of millions to cement their status as a top club in a relatively short space of time. Roma are one of the biggest clubs in Italy, but should fans want the club to become even bigger via a big-money takeover? We take a look here.

Roma have been linked with a big-money takeover in the past. In particular, Roma were linked to QSI, otherwise known as the Qatar Sports Investment Group that is in charge of French champions PSG. QSI have splashed the cash whilst in charge at PSG, with Kylian Mbappe and Neymar reportedly costing a whopping £356m between them.

In recent times, reports suggest that QSI have turned their attention away from Roma, and to England, in the form of former English champions Leeds United. The Whites had a torrid time after financial problems at the turn of the century, and at one point were relegated to the third division in England.

Now under the charge of former Argentina boss Marcelo Bielsa, Leeds United are on the verge of promotion to the Premier League, and according to Championship betting odds they are odds-on favourites to be promoted. The question is, will Roma regret missing out on potential investment from QSI?

A takeover of Roma has long been rumoured, yet at the time of writing, little is certain. What we do know, is that an injection of cash can be transformative for a club in Roma’s position. As recently as 2002, Manchester City were competing in the second tier of English football, and utterly in the shadow of city rivals Manchester United. The Abu Dhabi United Group took control of the club a few years later, and their rise since then has been remarkable.

The club have won four league titles since 2012, and are one of the best teams in the world. By comparison, Roma have only a small leap to make to become a dominant side in Italy. A big-money takeover could go a long way to transforming Roma’s fortunes. The nature of the owners of Chelsea, Manchester City and PSG have raised some ethical concerns for fans, but ultimately, it is up to Roma fans to decide whether a big-money takeover is desirable.

Roma are already one of the better sides in Italy, and the fact that Lazio have pushed Juventus so close this season shows that Roma could still challenge for a league title in the near future. If Roma were able to splash some cash on a few high-quality additions, the club could challenge for major honours in the next few years.

Whether that will happen, remains to be seen. Roma fans would love nothing more than to know Juventus off their perch and emerge as the dominant side in Italian football.