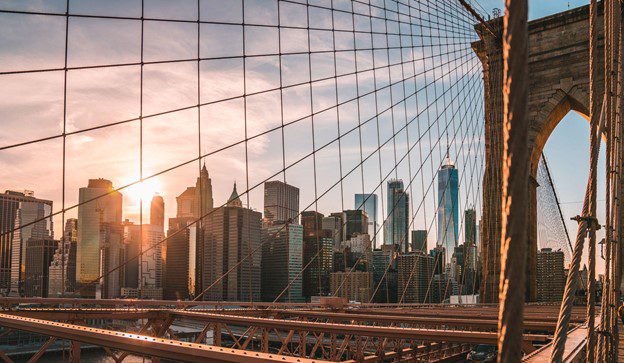 It’s the big market that every European club wants to crack, and Italian club AS Roma continues to take further steps into America. With football on the rise in a nation that traditionally favors its own sports, the opening of a New York International Academy owned by AS Roma is a clear indication of how seriously professional football clubs are taking this emerging market.

AS Roma sees long-term commercial benefit in deepening their football connections to the United States.

With the opening of an International Academy in New York, AS Roma will now scout and train American talent. The establishment will provide world-class coaching and development to both male and female players between the ages of 5 and 17, and is the first of its kind in North America.

AS Roma’s Chief Operating Officer had this to say about the club’s move, “Evidence shows us that there is a huge rise in the demand for football coaching among young Americans. Our coaching programs and overall philosophy fit perfectly with this growing interest in the game.”

With football also growing at a professional level in America, it’s no surprise that AS Roma sees the alignment in fostering a close relationship.

Key to AS Roma’s growth in America has been the club’s billionaire owner, US businessman Dan Friedkin.

The wealthy automotive, hospitality and entertainment tycoon is known for his hands-on role in the club’s affairs. Having made his money through Gulf States Toyota, as well as his hospitality management firm Auberge Resorts, Friedkin has a vested interest in bringing AS Roma deeper into American markets. With connections to Leonardo DiCaprio and Martin Scorsese, Friedkin is exactly the kind of influential club owner that can help make introductions for a European club like AS Roma.

With clubs like AS Roma creating grassroots interest in New York, expect MLS betting sites in New Jersey to experience far more traffic over the coming months. There’s no doubt that the involvement of billionaires such as Friedkin will have an impact on the popularity of football in America.

Despite patriotic links of its own, Italian Club AS Roma is also actively growing football in other regions of the world.

The New York International Academy was AS Roma’s third overseas academy, with institutions already established in Quito, Ecuador, and Abuja, Nigeria. Both operate with a similar model to the New York Academy, intending to reach players aged 5 to 17 and provide them with the same level of training and education as players would in Europe.

Such academies not only ensure that AS Roma is giving back to the wider sport of football but also guarantee a pipeline of young talent moving up the ranks within their professional system. Given the prevalence of West African talent in European football leagues, it is quite a compliment to America that AS Roma saw their market in the same light.