Fonseca speaks ahead of Cagliari clash 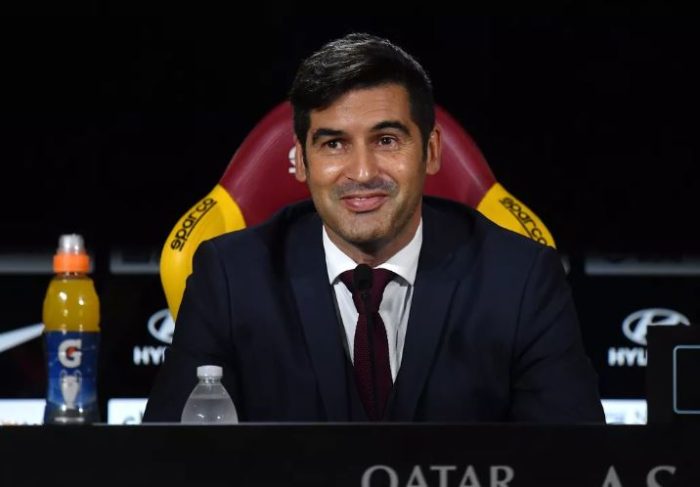 Roma manager Paulo Fonseca spoke at his usual pre-match press conference today ahead of his side’s league match tomorrow against Cagliari. Here’s everything he had to say:

How are Veretout and Perotti?
Veretout is tired, as is normal. We didn’t have much time to recover from a difficult game on a difficult pitch from Thursday. Perotti is still weak, it will be difficult to recover him for the game. Veretout has trained with us – he has a small foot problem, but he’s fine.

The only training session ahead of this match just ended. How’s the team feeling?
We trained well, the team seems motivated and confident.

Will the difference in games played between Roma and Cagliari make a difference?
Hopefully not. The number of games is not important now, but the recovery time for this could be a factor.

Are you able to handle so many matches close together?
We always want to have a high pace in every game. The statistics show that this team runs a lot, but now it is important to manage things. We always want to have moments of acceleration, but it is more important not to lose the ball easily so we don’t have to go chasing it and recovering it.

You’ve never played on a Monday following a Europa League. Does this have an influence?
I don’t want this question to be an excuse for any situation. I talked about it because I was asked and it’s the truth. We don’t have time to recover after the match against Gent. Does it affect the team? I do not know. I said it because at least 72 hours are important for me to recover the players.

Many games have been postponed by the Lega to 13 May. Should these matches have been played behind closed doors or do you agree with the decision?
The people in charge are trying to make the best decisions in this difficult time. I trust the competent authorities. Right now, we have to think that they are doing everything they can. After that, if there’s a problem of sporting regularity then in order to remove all doubt, you either play all the matches behind closed doors or none. If one match is being played, then they all must be played.

Will Dzeko be rested?
Do you want to know if Dzeko plays tomorrow? Kalinic will play tomorrow.

Could new ownership bring some enthusiasm to the whole environment?
If it happens, we’ll discuss it later.