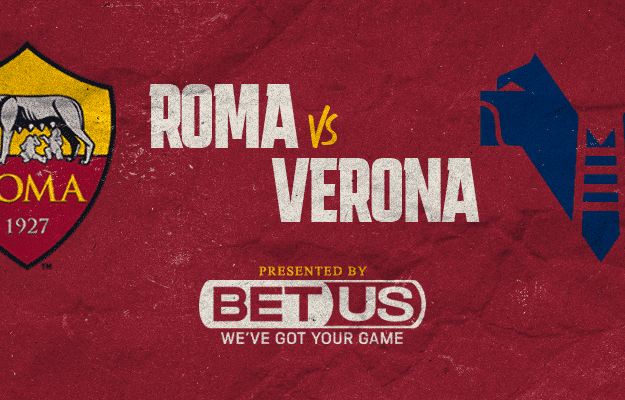 Roma return to league action on Monday evening to begin the first of two crucial matches this week.

The Giallorossi travel to Veneto to take on relegation threatened Hellas Verona.

The Gialloblu currently sit 19th in the league table and are coming off consecutive 2-1 losses to AC Milan and Sassuolo. They're in search of their first win since September 4th and enter losers of six in a row.

“Roma are a very strong team, with great players. They have their own style of play, they make good use of the characteristics of the attackers and the wingers at their disposal,” he told reporters on Saturday.

“We will have to pay attention to their best players, who can solve the match at any moment. I remember Pellegrini’s heel strike from last season.”

Meanwhile, the Giallorossi will look to get back to winning ways in Serie A following their 1-0 defeat last weekend to Napoli.

A victory would allow Jose Mourinho's side to leapfrog to fourth place, overtaking Inter and Lazio in the table.

Kick-off is slated for 19.30 CET at the Stadio Bentegodi in Verona.