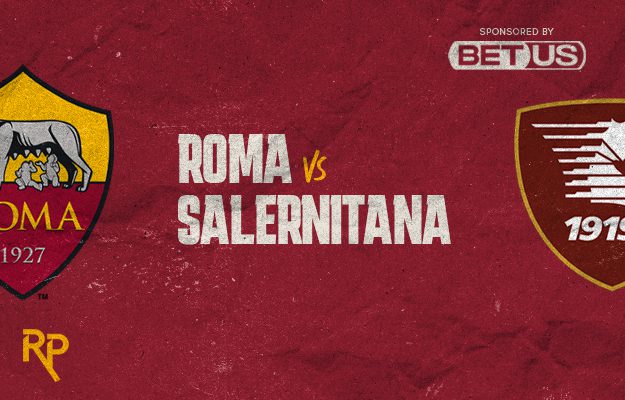 At long last, Roma and Jose Mourinho are officially back in action this weekend as they officially kick-off their 2022/23 campaign Sunday evening versus Salernitana.

The capital club begin their season by traveling to Salerno to face-off against Davide Nicola’s men following their heroic survival last season in which they avoided relegation by a single point.

As for the Giallorossi, they’re ready to begin Year Two under the Special One after he guided the club to its first European trophy in late May—snapping a decade and a half silverware drought.

“The decisions of guys like Dybala and Wijnaldum to come to Roma is yet another example of players of the highest level, both in terms of their qualities on the pitch and off it, believing so strongly in the club’s plans,” explained Pinto last week during the Dutchman’s unveiling.

“A player like Gini brings qualities that will further enhance the competitiveness of our squad and a natural leadership that has seen him become captain of one of the best national sides in the world.”

Salernitana, meanwhile, have also been quite active on the transfer market, eager to avoid another closely contested battle for top flight survival.

“We’re much stronger than last season,” De Sanctis claimed earlier this week during a press conference.

“The team needed a large scale overhaul and we did so. More than €20 million have been invested—we acquired players who are young but also already have vast experience.”

Adding, “Though, we’re currently dealing with injury problems so there won’t be many options on Sunday. But we’ll try to create the conditions to face Roma in the best way possible.”